AHMEDABAD: The state urban development department has extended the period for processing impact fee applications, for regularizing illegal constructions, to March 2018. This year-long extension is in itself an exception.

Since the impact fee law came into force in October 2011, the urban development has given at least seven extensions claiming that due processes were yet to be completed in various municipal corporations.

However, in Ahmedabad, sources said that there are instances of property documents being manipulated to pay only half of the actual impact fee. In November last year, the new west zone office had detected 15 cases of fake documents being used to reduce the fee burden.

“In fact, we had found an entire shopping complex in Thaltej where shop owners had created fake documents, including seals of the town planning department to show that the scheme had been approved by the AMC,” said a senior AMC estate department official. The AMC is not taking any chances now and is using the year-long extension to randomly scrutinize impact fee applications under GRUDA Act, 2011.

“There may be under-reporting of the carpet area. We are carrying out on-site inspections too,” an AMC estate department official said. A similar drive is being conducted in eight municipal corporations. AMC officials said that the year-long extension will probably be the last. 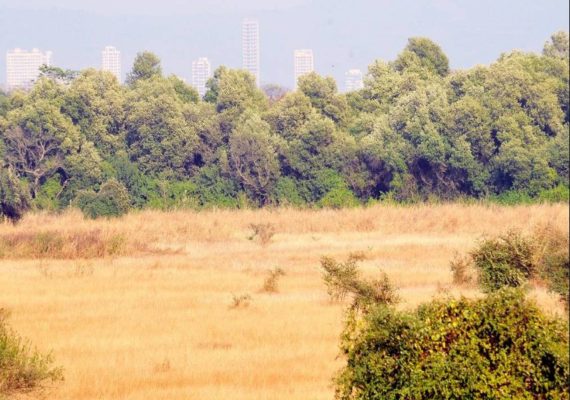